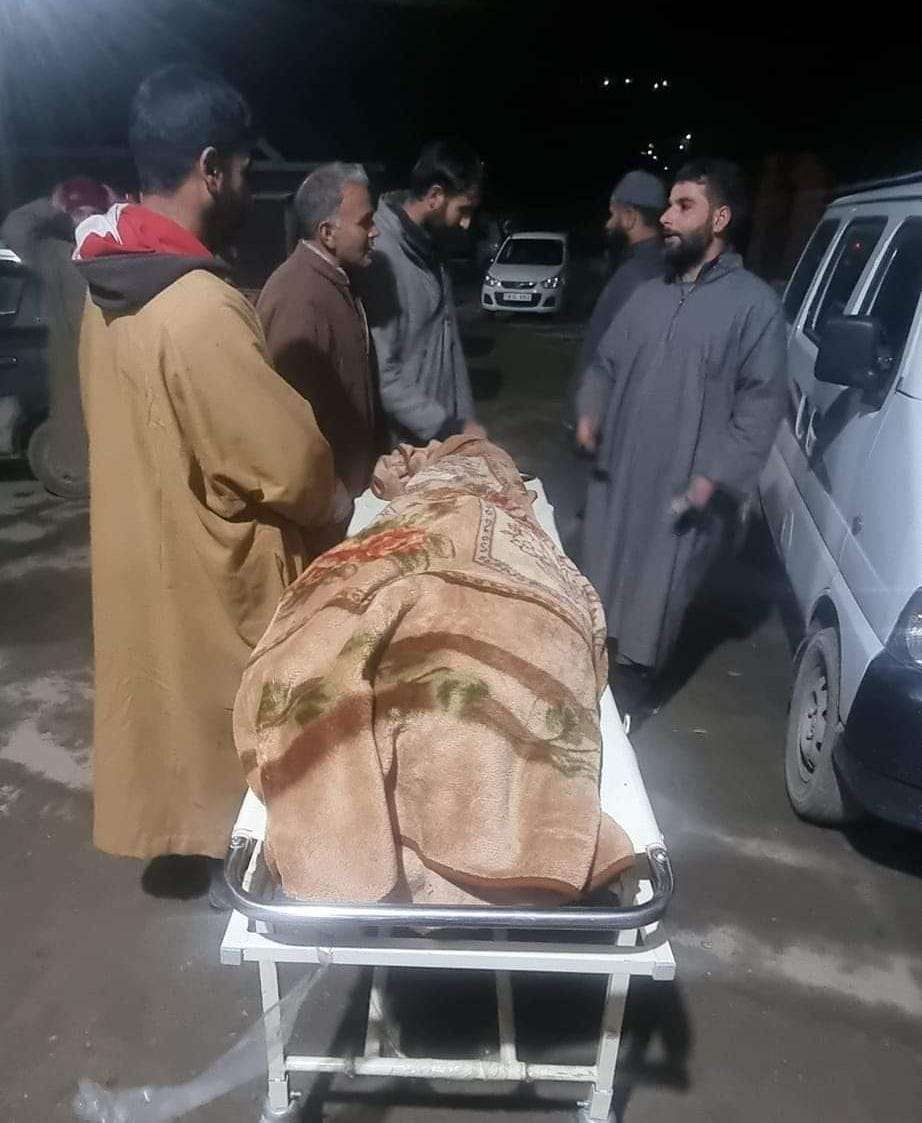 Gloom descended over a family in Bandipora that witnessed the death of two of its family members in a gap of a few hours in the Bandipora district of north Kashmir.

Locals told The Kashmiriyat that a woman died after her son’s body reached her home in the Konan area of Bandipora on Sunday evening, hours after her young son had died of a cardiac arrest.

They said a 50-year-old man namely Mohammad Shaban son of Ghulam Qadir Bhat, a resident of Konan village of Bandipora suffered a massive cardiac arrest on Sunday evening. “He was subsequently shifted to DH Bandipora, where the doctors declared him ‘dead on arrival’,” they said.

When Shaban’s body reached home, his mother identified as Bokhti, the mother suffered a massive cardiac arrest after which she was also shifted to DH Bandipora, where she also was declared ‘dead on arrival’ at the hospital.

Pertinently, at least eight deaths have been reported from cardiac arrest in the Kashmir valley during the past 36 hours.

Earlier on Sunday two including a woman and a Government teacher died of cardiac arrest in the south Kashmir district.

In Chersoo Awantipora, a young girl died after facing a heart attack.

on Saturday, a man from Aishmuqam in Anantnag identified as Nazir Ahmad Shah died of a cardiac arrest.

Another 22-year-old died of a heart attack in the Puchal area of Pulwama on Saturday.

A Policeman died due to a heart attack in north Kashmir’s Baramulla district on Saturday.

On Saturday, a 12th Class student died after suffering a heart attack in the Sugan area of Shopian.