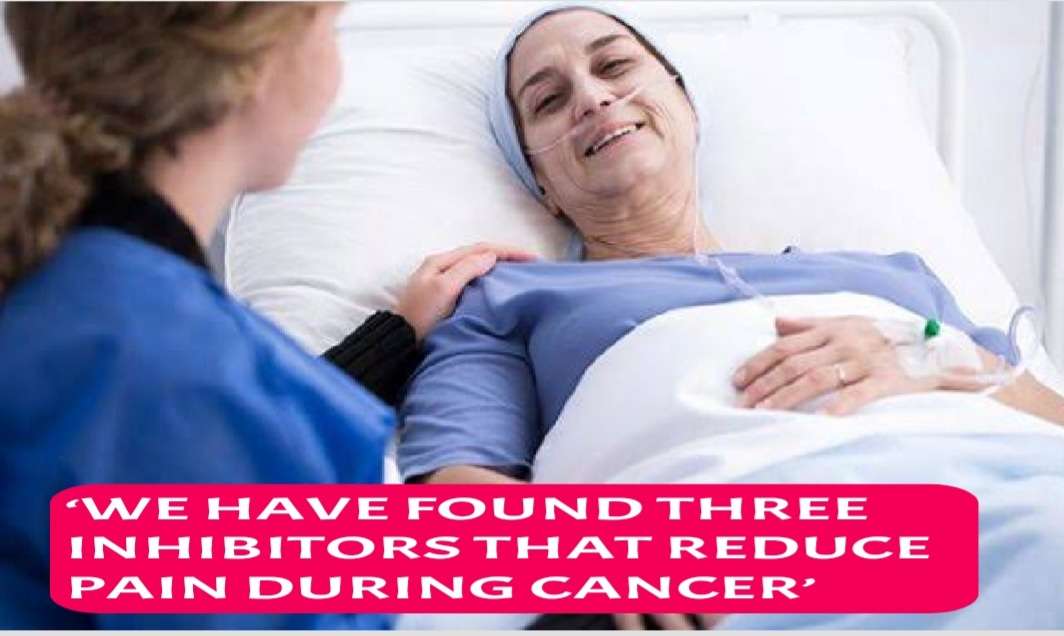 Dr Muzaffar A Macha has been a ‘golden boy’ throughout. At AIIMS and abroad and now home as head of IUST’s Watson-Crick Centre for Molecular Medicine, after working extensively on head and neck cancers, he has been able to identify an antidote for managing the excruciating pain during all cancers.
In a freewheeling conversation with Masood Hussain, the young scientist talks about his research career and the immediate goals he has set for himself and the centre

KASHMIR LIFE : How was your journey from Kashmir to the USA and then back to Kashmir?
DR MUZAFFAR A MACHA (MAM): I have done my schooling at Madrassa Taleem-ul Islam (MTI),
Tral. Then I did my bachelor’s in Biochemistry and Environmental Sciences from SP College
Srinagar. After that, I went to the Jamia Hamdard for my master’s, which I completed in 2005.

I topped there and also received a gold medal. Then, I applied to various universities including
Jawaharlal Nehru University, All India Institute of Medical Sciences, Indian Institute of Science,
CCMB Centre for Cellular and Molecular Biology, and Centre for DNA Fingerprinting and Diagnos-
tics for PhD. I was selected by three Universities, but I choose AIIMS, because of my personal preference and because of the good translational (appli- cations to humans) research work that was being carried out at AIIMS. There, I joined the laboratory of Dr Ranju Ralhan.
Then I was shifted to another mentor, Sham Singh Chauhan who is the head of AIIMS’s biotechnol-
ogy department.

I completed my PhD in 2010 and was awarded with a Gold medal calledGita Mittal Awardfor the
best PhD student with the best publications. My PhD work was mostly about head and neck cancer.
After that, I went to the University of Nebraska Medical Center for my post-doctorate. There, I
joined Dr Surinder Batra, a scientist and a pan- creatic cancer specialist. I worked extensively
there on cancer biology. Since I had worked on head and neck cancers during my PhD, because
of the fact that India has the most cases of this cancer, I started a group to work further on this.
We continued to work for four and a half years till the completion of my Postdoc.

After that, I was inducted there as an Assistant Professor in the same department. I continued there until 2019 and moved back home because of certain family reasons and eagerness to serve my own society. After coming back, I applied for the Ramanujan Fellowship and Ramalingaswamy Fellowship
and I was selected for both fellowships. I joined the Central University of Kashmir (CUK) as a
Ramanujan Fellow.

KL: Cancer is among the most life-threatening diseases. Where the science is right now in the under-
standing of cancer?

MAM: In the last 10 years, the technology that has emerged to identify cancer, to know the cause of
cancer and to understand the basic molecular biological concepts proved to be useful and convenient. To a very large extent, we have conquered the battle against cancer.

KL: You have worked extensively on Head and Neck Cancer during your PhD. What were the major
takeaways from the research?

KL: Has there been any kind of comparative study?

I mean is the pattern different for cancers caused bysmoking and non-smoking cancer agents?
MAM: It has been studied and is widely accepted
all over the world that smokeless tobacco agents
mostly cause mouth cancer but smoking usually
causes lung cancer. Still, there are cases of people
in India and even in Kashmir who have lung can-
cer even though they had not consumed any smoking or non-smoking product. Thus it is not only
the eating habit, which may lead to cancer, although
in the majority of cases, it is true but there are
genetic causes also.

The off-springs of individuals
suffering from cancer are more susceptible to
cancer because of certain mutations.
KL:Were your findings accepted by the market and what was the response from academia?
MAM: During my PhD days, we ran a clinical trial
in the department of biochemistry and the department of head and neck Surgery of AIIMS. Patients
with head and neck cancer were given Curcumin
and the effects were studied. I found out that cur-
cumin prevents cancer to some extent. It also reduces the size and recurrence /regrowth of cancer.
KL: After completing the successful clinical trials,
things usually move to the pharma sector. Is there