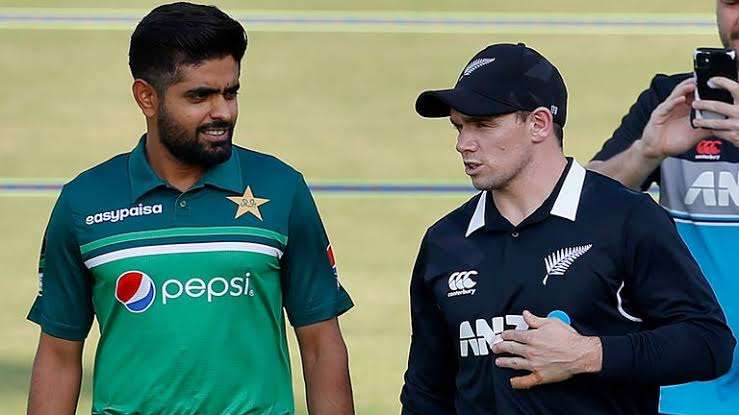 Proceedings in New Zealand’s tour of Pakistan 2022-23 are all in readiness of moving to the ODI format after a couple of boring yet hard-fought Test matches producing no results. With a two-match Test series finishing in a draw, both the teams and their fans would be expecting more out of an imminent three-match ODI series which will be played within a five-day period. 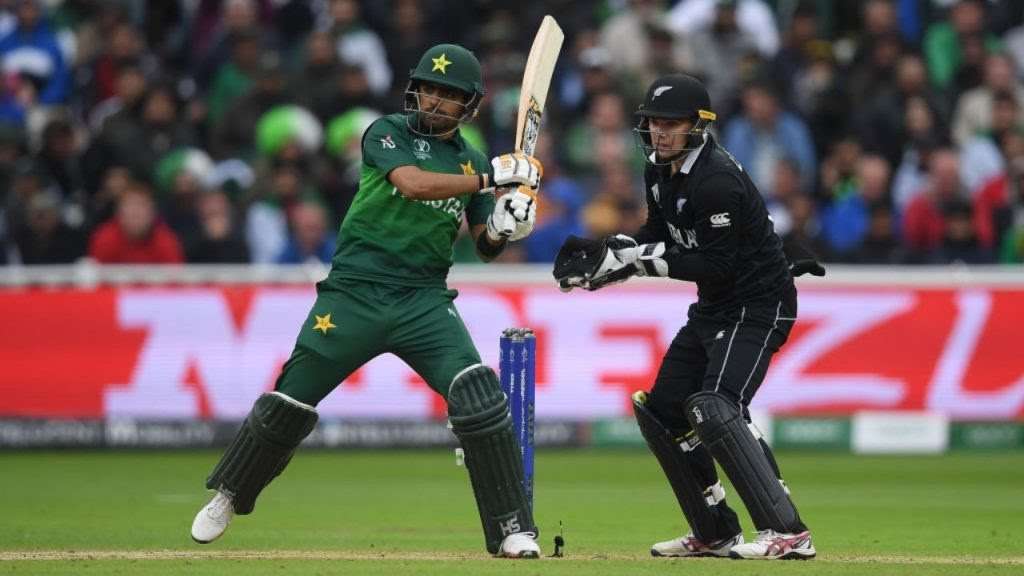 As far as the overall head-to-head ODI record between these two teams is concerned, there isn’t a massive difference between the two. With the current crop of New Zealand cricketers set to play ODIs in Pakistan for the first time, it wouldn’t be a surprise if they register a triumph because of their general familiarity with sub-continent conditions.

Although the pitches at this venue have faced the wrath of critics throughout the home season, expect them to be conducive for 50-over cricket at least.

Most wickets for PAK: 7 (Haris Sohail)

Most wickets for NZ: 25 (Tim Southee)