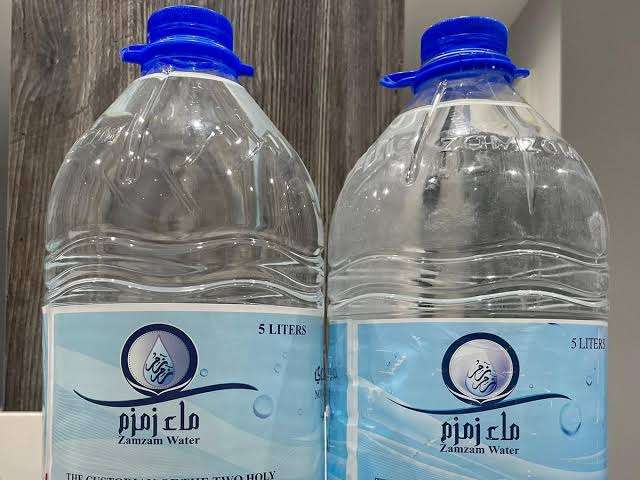 The Executive Deputy President for Hajj and Umrah Affairs, Essam F.Nour at Jeddah Airports has said that only people holding Umrah or Hajj visas can depart with Zamzam Water from King Abdulaziz International Airport, Jeddah on International Flights.

An internal circular was distributed to the Airport and airline authorities further instructing that “only one of the regular bottles (5 litres) designated for air transport, which is produced from the project of King Abdullah bin Abdulaziz Zamzam Water”