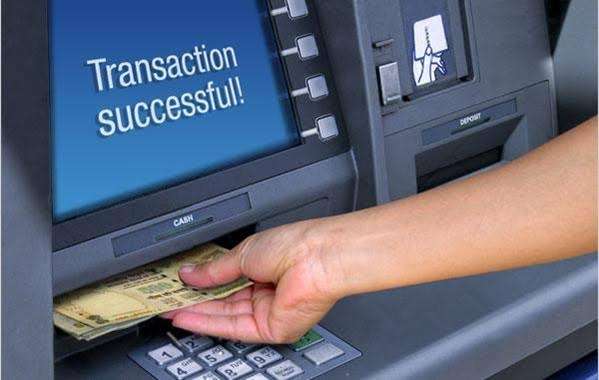 Kulgam, Jan 04 (KNO): In a rare feat, the South Kashmir’s Kulgam district has topped the DigiPay, Micro-ATM services for year 2022 having more than Rs 26 Crore worth transactions contributing 13.83% to Jammu and Kashmir.

An official document accessed by news agency—Kashmir News Observer (KNO), revealed that Kulgam has made Rs 262522138 worth transactions in year 2022. “The district is having 176 active Village Level Entrepreneurs (VLEs) associated with Common Service Centers”, it reveals. “VLEs deliver various government and non-government services to customers in rural areas”

Figures further said the Kulgam district contributed 13.83 percet to the Union Territory Jammu and Kashmir through DigiPay, Micro-ATM services which is Highest in whole UT”, it stated.

The documents reads, overall transactions in whole J&K Union territory stands at 1897839416. “Total 2747 Village Level Entrepreneurs are active in the UT”, it said.

Speaking to KNO, Vice President at CSC e-Governance Services India Limited, Shahnawaz Rashid said basically it is one of our project known as DigiPay, Micro-ATM services where we give micro-ATMs to VLEs associated with Common Service Centres. “In CSCs at Kulgam district micro-ATMs are available everywhere”, he said.

He said Kulgam district tops in the list not only in Union territory J&K but in whole India, because the team is working tremendously there. “The reason behind the highest transaction in Kulgam is many area are far flung in the district where there is no bank ATMs available that why people are mostly dependent on micro-ATMs”, he said—(KNO)