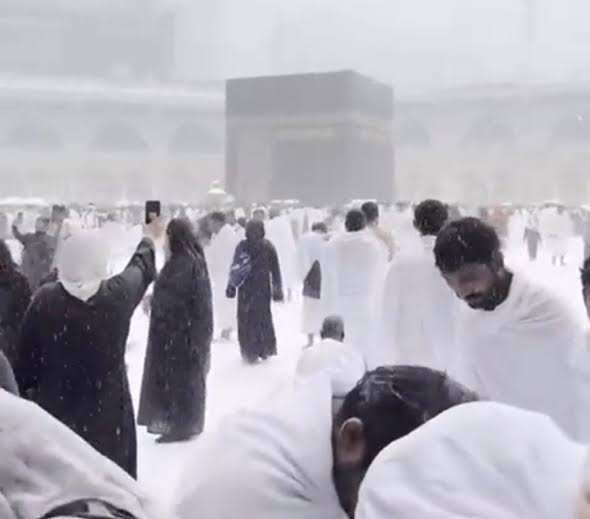 We wonder how people can make fake things about holy places as well!

The viral video has led the Saudi authorities to issue a clarification.

We wonder how people can spread false and fake things about holy places as well!

It all started when some user posted a video purporting to show snowfall in Makkah, that too in Masjid-e-Haram. Social media users quickly forwarded the video to each other with prayers and blessing wishes.

The video became so viral that it not only grabbed the attention of people of Pakistan but Muslims from almost all over the world.

However, Saudi authorities jumped into the celebrations and explained that the video was fake.