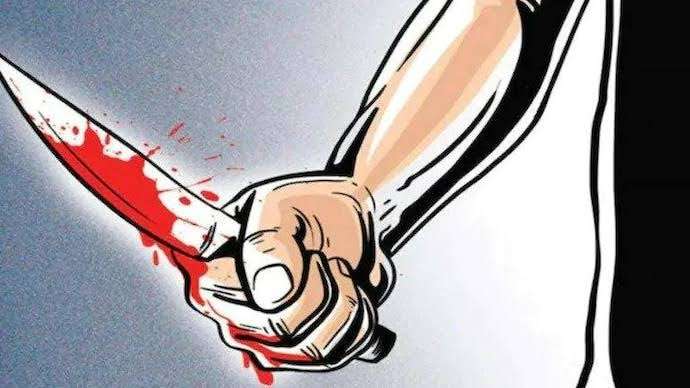 Several teams conducted raids at the possible hideout at Noida and arrested the accused within six hours of the incident, the police said.

New Delhi : Delhi Police arrested one person accused of murdering his 30-year-old wife and her lover in the national capital, police said on Saturday.
According to the Delhi Police, the double murder mystery was unravelled within six hours of the incident.

“On December 30, an intimation was received that a 30-year-old woman and a man, both gravely injured, are lying in a pool of blood on the footpath near gate number two Safdarjung Hospital on Aurobindo Marg. Both of them were rushed to Safdarjung Hospital. The 30-year-old woman had a sharp injury on the face and the man, namely Sagar had severe injuries,” Delhi Police said.

Both died to their injuries during treatment in hospital,” police added.

Accordingly, a case under sections of 307 and 302 of the Indian Penal Code (IPC) was registered at Safdarjung Enclave Police Station, New Delhi and an investigation was taken up.

Police examined the CCTV footage in Safdarjung Hospital and the surrounding area and started interrogating the deceased relatives.

“It was revealed by Sagar’s parents that Sunny was giving threats to Sagar for the last week,” police said, adding that several teams conducted raids at the possible hideout of the accused at Noida, Gokulpuri, Kusumpur Pahari, Karkardooma and other adjoining areas and succeeded to apprehend accused Sunny.”

On interrogation, the accused Sunny told police that he got married to the woman. Sagar was his childhood friend and resided in the same locality and developed a friendship with his wife for the last 15 days and was living with her.

“He warned Sagar two-three times to get himself away from her,” police said, adding that the accused confessed that he had stabbed both of them with a knife, leading to their death.