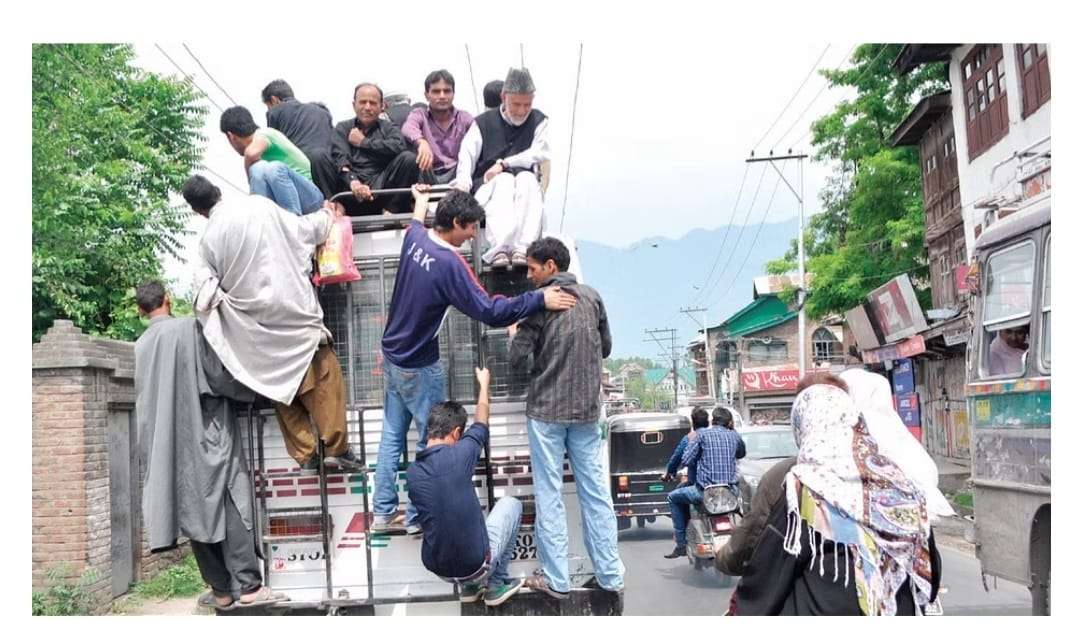 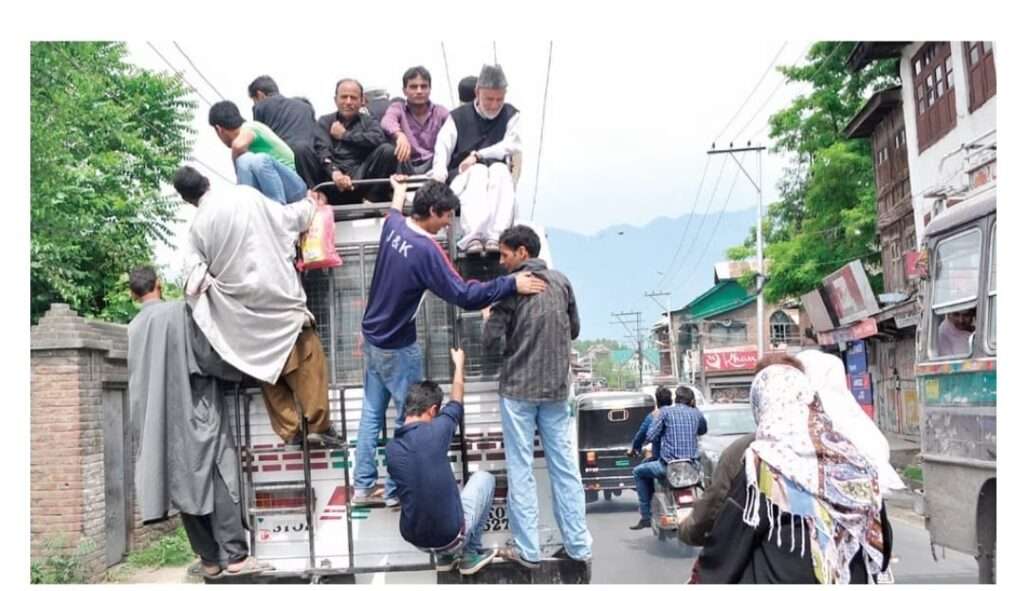 Srinagar, Jan 05: Transporters of all three districts of north Kashmir have decided to go on two-day strike from Monday demanding authorities to permit them to move ahead of Parimpora stand in Srinagar.

News agency, Kashmir News Observer (KNO) reported quoting transporters that SRTC buses are being allowed to move ahead to Batamaloo stand but they are not, which makes them as well as passengers suffer a lot.

They said at least eight SRTC buses are running on the same route which has become a problem for them.

Chairman, All Kashmir Transport Confederation, Mohammad Shafi said that they have called for a strike on Monday and Tuesday over allowing of SRTC busses to move ahead of Parimpora stand.

“We fail to understand why we aren’t allowed to move ahead of Parimpora stand even when we have the same permit from the authorities,” he said.

He said government must look into the issue at an earliest which would benefit them and the passengers at large.