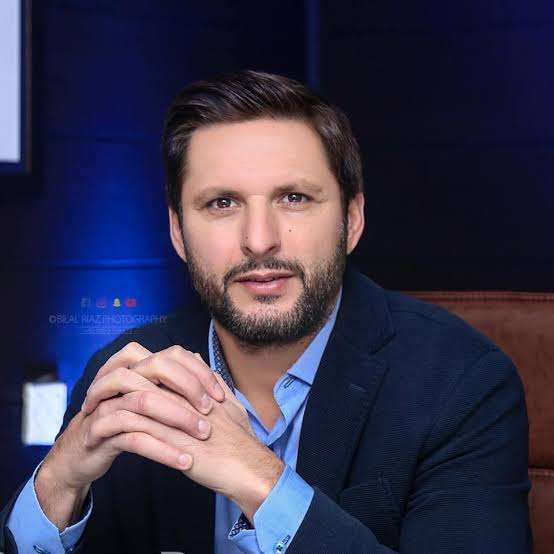 Pakistan’s interim Chief Selector Shahid Afridi has expressed his dissatisfaction with the pitch for the ongoing second Test between Pakistan and New Zealand, despite having multiple conversations with the curators about his desired pitch conditions.

Although Afridi acknowledged that the pitch improved from previous matches against New Zealand and England, he stated that he was still hoping for more bounce. 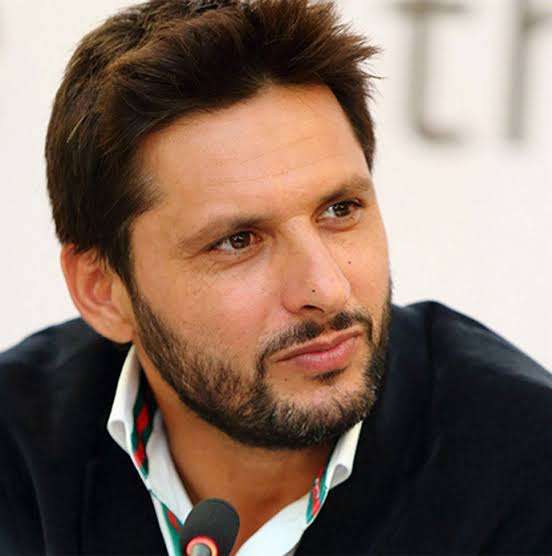 “I am not satisfied with the pitch prepared for the second test. I want more bounce in the pitch, but it is better than the pitches prepared previously for test cricket in Pakistan.”

Afridi emphasized the importance of bouncy pitches for the Pakistan team, as it will help them prepare for matches in foreign countries with similar pitch conditions.

Later on, Afridi announced that he will no longer select players for the Twenty20 format of the game who have a strike rate lower than 130 or 135 runs per 100 balls.

No batter in T20 will be selected for Pakistan who will not have a strike-rate of more than 135 in domestic cricket.”

Shahid Afridi also called for simultaneous U19 and Shaheens tours with Pakistan Cricket Team’s away matches.

“I want PCB to schedule U19 and Shaheens’ tours alongside away tours of the Pakistan Cricket Team.”