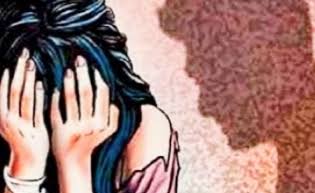 Yadgir, Dec 24: Karnataka police have arrested the principal of a government residential school for sexually harassing a girl student in Yadgir district of the state, police said on Saturday.

The arrested person is identified as Galeppa Poojari, Principal (Administration) of Morarji Desai Residential School. Based on the complaint, Yadgir Woman’s police station cops have arrested him.

According to police, the accused spoke vulgarly with the student over a phone call and also sexually harassed her. After the incident came to light, Officer Raghavendra had reached the school and conducted an inquiry.

The inquiry has confirmed the sexual harassment by the accused and a report in this regard has been submitted to the District Commissioner. Based on the report, the DC has suspended the principal.

The DC has also directed the CEO of Karnataka Residential Education Institutions Association to take suitable action against the accused. Further investigation is underway.–(IANS)