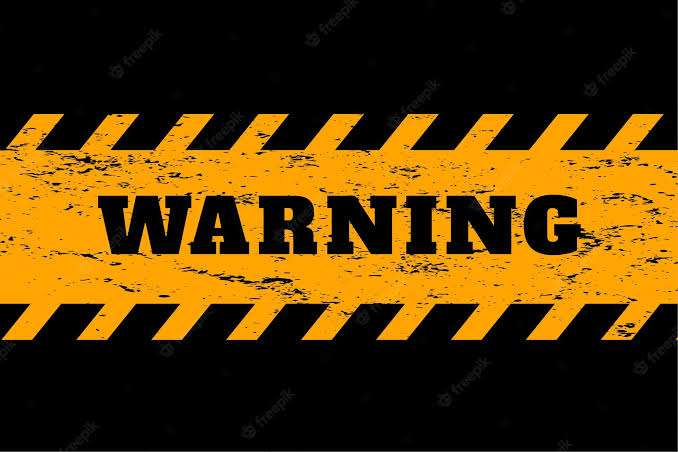 Srinagar, Jan 20 Jammu & Kashmir Disaster Management Authority has issued an avalanche warning for at least ten districts for next 24 hours.

The JKDMA, as per GNS, has cautioned that avalanche with ‘Low’ Danger Level is likely to occur above 2500 metres over Bandipora, Baramulla, Ganderbal and Kupwara district and areas above 2000 metres in Kulgam and Anantnag districts.

Similarly, the Disaster Manager Authority has expressed its apprehension of ‘Medium’ Danger Level above 2500 metres over Doda, Kishtwar, Poonch and Ramban districts.

People living in the notified areas have been advised to take precautions and avoid venturing in the avalanche prone areas. (GNS)