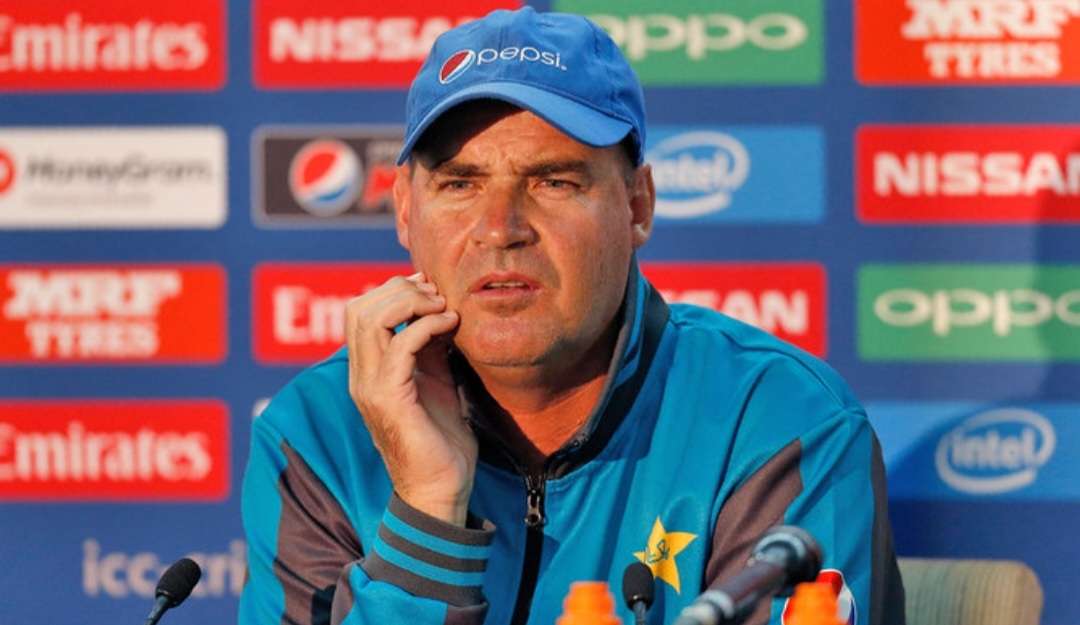 ISLAMABAD: The Pakistan Cricket Board (PCB) announced on Tuesday that the search for a new head coach for the national men’s squad is underway and multiple options are under consideration as hiring former head coach Mickey Arthur was proving “difficult to materialize” due to his contractual obligations.

Incumbent head coach and former Pakistan cricketer Saqlain Mushtaq’s contract with the cricket board will expire in February. PCB Chair of the Management Committee Najam Sethi, in an exclusive interview with Arab News last week, confirmed Arthur was his “first priority” for the coach position.

Under his stint, Pakistan won the Champions Trophy 2017 tournament and secured the number one spot in the ICC Test and T20I team rankings. However, Pakistan secured the Test mace after putting in a lot of work which had taken place prior to Arthur’s appointment. In 2019, he was replaced by former captain Misbah-ul-Haq as the team’s head coach.

The PCB confirmed in its statement it had been in talks with the South African coach to take up the position to guide Pakistan through upcoming international tournaments such as the Asia Cup, Men’s World Cup 2023, Men’s T20 World Cup 2024 and Champions Trophy 2025.

Arthur’s long-term contract with Derbyshire meant he couldn’t take up the head coach position anytime soon. The PCB said it had also discussed a proposal with Arthur to act as a consultant to the board on a time-sharing basis with Derbyshire.

“Unfortunately, however, this option is proving difficult to materialize for various reasons on both sides,” the board said. “Under the circumstances, the PCB will continue its search for the right person to fit the slot of the national coach and some top names are already under consideration,” it added.

Mushtaq has been the head coach of the national team since September 2021. Initially, he won laurels for Pakistan’s impressive performance in the ICC Men’s T20 World Cup that took place in 2022. However, the former spinner’s coaching abilities have come under scrutiny recently after Pakistan’s embarrassing Test defeats on home soil to Australia and England.