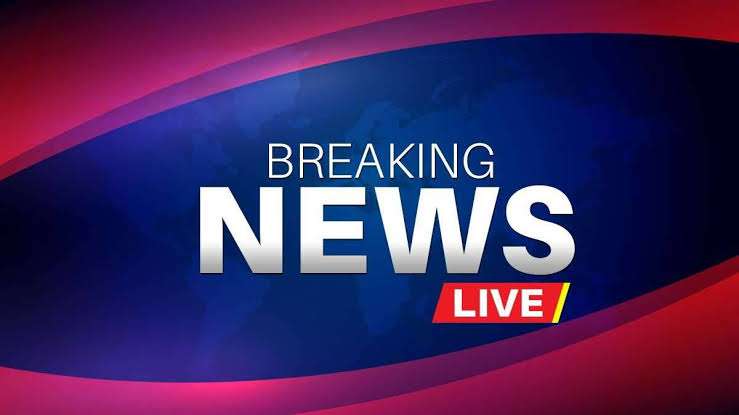 Jammu, Jan 2 (GNS): A minor boy was killed and five people were injured, one of them critically, on Monday in an explosion outside one of the three houses were unknown persons allegedly resorted to indiscriminate firing yesterday evening in which four people including a father-son duo were killed in Upper Dhangri area of Rajouri district.

Official sources told GNS that there the explosion took place outside the house of Rajendr Kumar whose son Deepak Kumar was among the four people killed in yesterday’s firing incident. Six people were injured in the explosion and one of them, a 5-year-old boy, succumbed to the injuries before being admitted to the hospital, they said. The explosion, the nature of which is being investigated and is suspected to be IED, took place around 0945 hours, they added.

“A blast occurred near the house of victim of yesterday’s firing incident in Rajouri’s Upper Dangri village,” ADGP Mukesh Singh said in a tweet, adding, “One child has succumbed to injuries. Five persons injured, one critical. Another suspected IED was spotted which is being cleared.”

Late last evening, four people were killed in the village and they have been identified as Pritam Sharma (56) and his 33-year-old son Ashish Kumar, Deepak Kumar (23), a PHE employee, and Sheetal Kumar (48).

Six persons were injured in the attack and among them two, Rohit Pandit (35) and Shubam Sharma (20) son of Pritam Sharma, were airlifted to the GMC Jammu. Four injured were admitted in the GMC Rajouri and include Pawan Kumar (38), Saroj Bala (35) wife of Sheetal Kumar, Sushil Kumar (40) son of Kundal Lal and Urishi Sharma (17) daughter of Sheetal Kumar.

Meanwhile people in Rajouri district took to roads early morning and are protesting against the yesterday’s incident. (GNS)