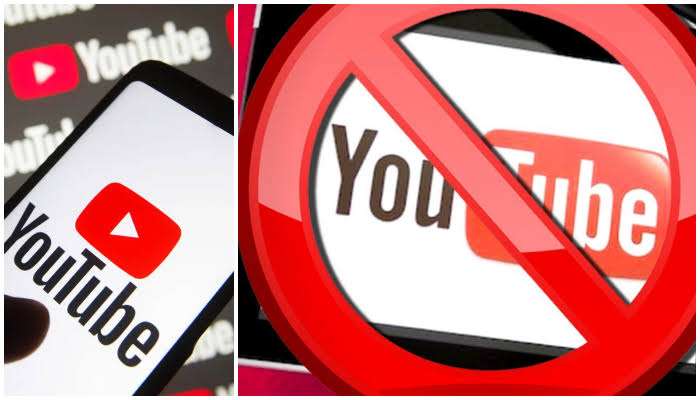 The government on Wednesday asked YouTube to take down three channels for making false and sensational claims about various public welfare initiatives and spreading fake news.

The three channels were declared as peddlers of fake news by the Press Information Bureau Fact Check Unit on Tuesday.

Aaj Tak Live is not associated with the India Today Group, the government had clarified.

The channels were using thumbnails and images of TV news channels and their anchors to mislead viewers into believing that the news shared by them was authentic, an official statement said on Tuesday

“These channels were also found to be displaying advertisements on their videos, and monetising misinformation on YouTube,” it had said.

The Fact Check unit of the Press Information Bureau said these YouTube channels spread false and sensational claims about the Supreme Court of India, chief justice of India, government schemes, Electronic Voting Machines (EVMs) and farm loan waivers among others.

They also made claims about the government giving money to people who have opened bank accounts, Aadhaar cards, PAN cards